Order Online Today And Save 10% 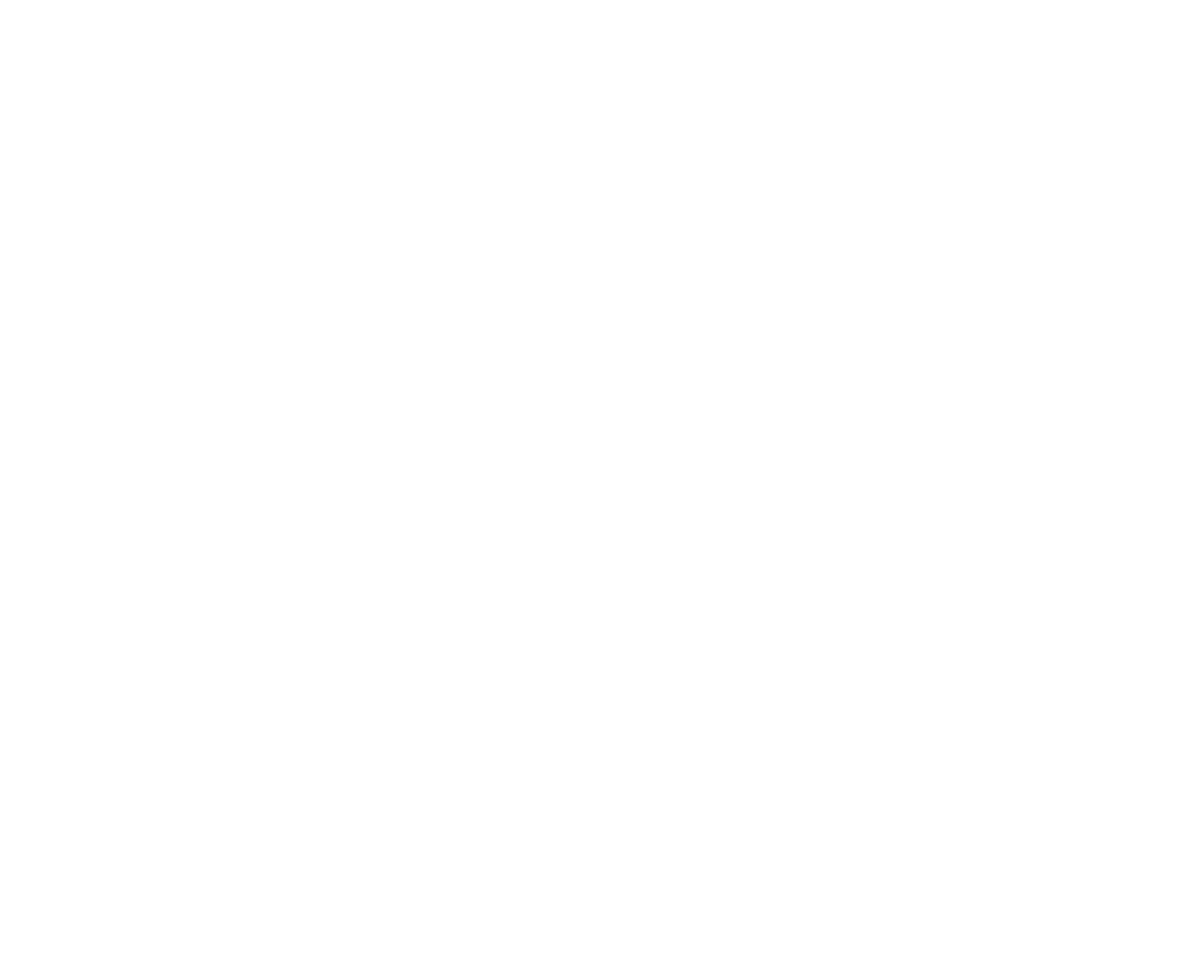 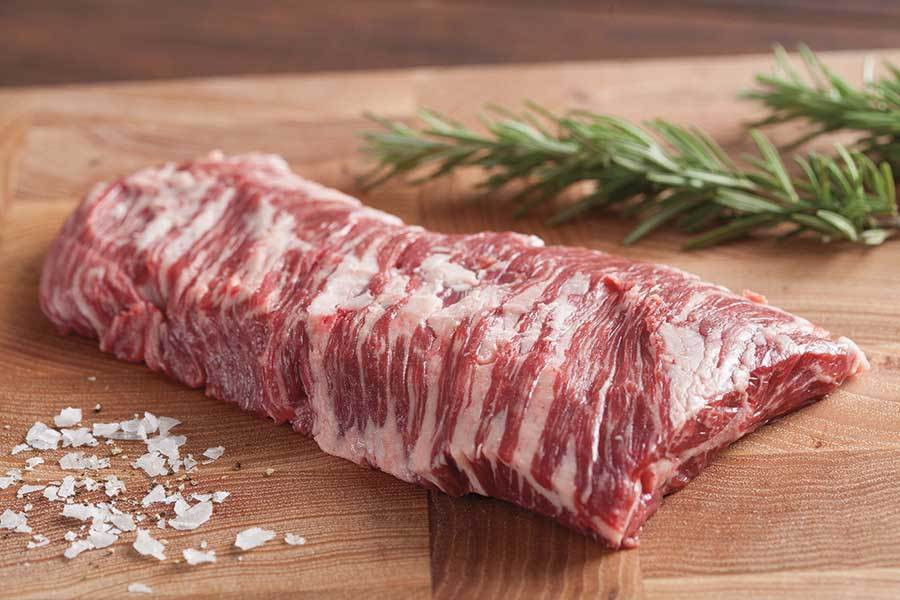 A hanger steak, also known as butcher's steak or hanging tenderloin, is a cut of beef steak prized for its flavor. This cut is taken from the plate, which is the upper belly of the animal. In the past, it was sometimes known as "butcher's steak", because butchers would often keep it for themselves rather than offer it for sale. This is because the general populace believed this to be a crude cut of meat, although it's actually one of the most tender.

Hanger steak resembles flank steak in texture and flavor. It is a vaguely V-shaped pair of muscles with a long, inedible membrane running down the middle. The hanger steak is usually the most tender cut on an animal, aside from the tenderloin, which has no fat.